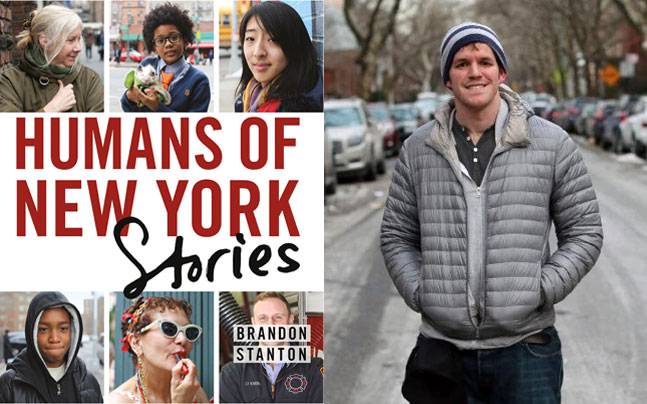 Very few blogs in the world. Command as much respect and admiration. Like Humans of New York (HoNY).

If you have not heard about HoNY; wake up! If you know of them, then good on you. Let’s pull away the curtain to see the beast behind the blind. How many blogs in the world attract over 17M followers on Facebook?

How many have 8.7M fans on Instagram? That is far more than the population of the Big Apple! It even outstrips the population of Florida, and maybe Texas… quote me not! HoNy was founded in 2010 by Brandon Stanton, Yup! A young blogger or should I say a photoblogger?

Goal? To chronicle 10K New Yorkers. Sooner than later, HoNY became a behemoth. In 2016, Stanton wrote an open letter to the U.S. President; Well, it garnered over 2.3M likes and 1.1M shares on Facebook. That is the raw power of a good blog

This guy must be a cyber-celebrity!

I just made a new word… It feels good. Based on my observation, reflection and a bit of meditation

HoNY is nothing but a modern-day Griot or a Troubadour

Someone who tells it, as it is with all the blemishes Quote me on this. Griots don’t sugar quote things. Nope! They celebrate truth.

They spotlight the blemishes; what I call the “ity” factor.

In Story Warrior lingo, It is the ability to weave abstract nouns into a story. Without ever mentioning them. Let me break it down….

The ity-factor is a LENS,

It paints a picture of humanity, authenticity, spontaneity, simplicity, sincerity…etc

No hubris, no B.S. no pride; JUST HUMAN!

Ever wondered why HoNY photographs are not shot in studios? They have no make-up artists, no dressing rooms. They have no fake lights, fake eye lashes, fake eye shadow, fake mascara. They are just ordinary mortals on the journey of life.

When you peruse some of the stories, and photos Sooner than later it dawns on you…

HoNY goes for spontaneity…. not scripted or contrived. This gives a refreshing unadulterated reflection of life. Afterall, these are ordinary mortals on the journey of life.

Overwhelmingly, the photos are simple and unadorned. No ostentation! Even the plot lines are straightforward. Nothing concealed or fraught with surprises. All you can see is ordinary mortals on a journey to somewhere.

Sincerity means free from pretense, deceit, or hypocrisy. HoNY has candid photos with brief story lines, Some as rugged as the trunk of a tree. As it turns out, this approach humanizes and connects deeply. It portrays ordinary mortals on the journey of life

How can you apply the “ity” factor to your storytelling?

Next when you write or tell a story, Dip your brush into a bucket full of abstract nouns. And without mentioning them just paint the pictures clearly. Without saying the words, paint: anxiety, beauty, sobriety, dexterity, clarity, curiosity, tenacity, opportunity, poverty, honesty ….

That is what connects us. It must be deeply human with all it its frailties. Beware of the “ity-Factor” 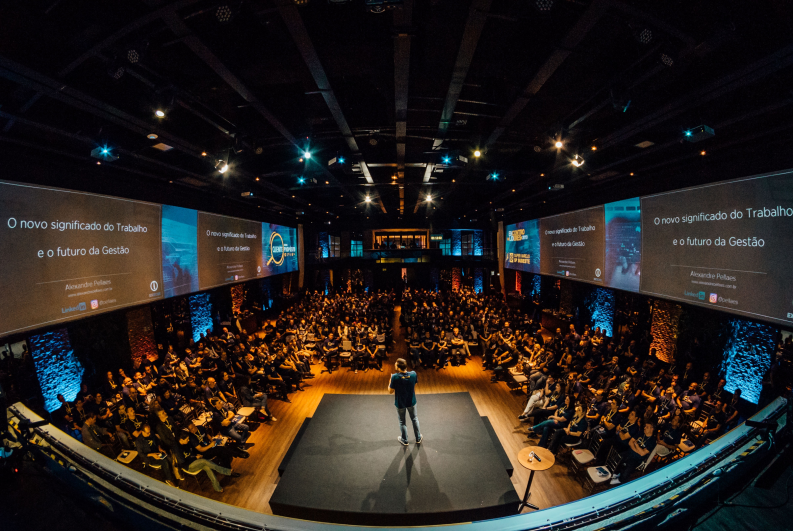